8.He was late for work this morning because he_____find his key.

&mdash;She_____the flowers in the garden.

11.The children and their parents had great fun_____games in the park.

12.There is only one student_____will surely pass the diffcult test.

13.一Do you like talking with your friends on the phone or through the Internet?

15.Before you leave the classroom，_____all the lights.

16.If Mom looks out from the kitchen window， she_____us playing in the yard.

The park is just around the corner.The children ran off to_____25___.After a while， when Mrs.McTavish looked up she couldn't see Jock.&ldquo;Fiona， where's Jock?'

Some farmers in California are having a hard time picking their crops.There are not enough workers to help them with the harvest.

They are easy to be damaged and need careful hand picking.He is now removing his peach tree s.Then he will plant almond trees in their places.  Almonds are harvested differently.It does not take as many workers to pick them because a machine shakes the almond trees.The nuts fall on the ground and then are gathered up.The farmer does not have to hire many workers.

Some farmers think there are two reasons why they can't find enough farm workers.One reason is that there area lot of well-paid construction jobs in the area.Many people are taking these jobs instead of picking fruit.The other reason is that it has become more difficult for workers to come from Mexico into California.Fewer workers are allowed to get into the country to work on the fruit farms.To settle the problem， farmers hope the government might allow these workers to work as guests.That would help workers provide for their family and help farmers harvest their crops.When the harvest season is over they'll go back home.Farmers say that unless things change， more fruits will come from other countries. This is because labor is cheaper in those countries than in the United States.

36.What problem do some farmers have?

A.They have no workers to remove fruit trees.

D.It's difficult to harvest their crops.

37.Why does the peach farmer start to plant almonds?

A.There is a greater demand for almonds.

C.A machine can help get almonds off the trees.

D.Almonds will fall on the ground when ripe.

38.Why can't some farmers find enough workers to pick fruit?

A.They grow too many peach trees.

39.What will happen if the situation does not improve?

A.The government will hire workers to help with the harvest.

B.More people will move to California from Mexico.

C.Other countries will provide cheaper labor for US farmers.

D.More fruits will be bought from other countries.

Scientists have long tried to be able to know more about floods.So far， the best that scientists can do is to recognize the conditions for flooding.

Although deep snow alone seldom causes floods， when it occurs together with heavy rain and sudden warmer weather， it can lead to serious flooding.If there is a fast snow melt（融化） on top of frozen or very wet ground， flooding is likely to occur.Me ling snow also causes high water levels in rivers. Whenever rivers are already at their highest possible levels， heavy rains will result in the rivers' flooding the nearby land.

Rivers covered in ice can also lead to flooding.When ice begins to melt， it breaks into large pieces. These pieces of ice move and float down the river.They can block the river， causing the water to rise and flood the land up the river.If the iced am（坝） breaks suddenly， the large quantity of water held behind it can flood the areas down the river too.

Broken ice dams are not the only problem that can cause flooding.When a large human-made dam breaks or fails to hold the water collected behind it， it will also cause serious damage.

Although scientists can not always know when floods will occur， they do know a great deal about when floods are likely， or probably， going to occur.

40.What have scientists achieved in dealing with floods?

A.They have prevented many rivers from flooding.

B.They have reduced the damage caused by floods.

C.They have learned much about conditions for flooding.

D.They have found most of the ice damson the river.

41.When will deep snow lead to floods?.

C.I trains hard with a big rise in temperature.

42.What happens when ice dams break?

A.They may quickly block the river.

C.A larger iced am may soon be formed.

It was Sharing Day!The teacher had asked the students to bring something interesting to class.

Jimmy found the little box he and Dad had made.Inside was apiece of rock， as and dollar and a shark（鲨鱼） tooth.Nobody could have anything as interesting as these!

In class， Jimmy waited anxiously， hoping to be called on first by the teacher.But Kara was first.She held up as and dollar.Jimmy's eyes grew big.

&ldquo;I found this on the beach，&rdquo;Kara said.&ldquo;It's interesting.The little holes that make the sand dollar look like a flower are breathing holes.See all the needles?They help the sand dollar move and dig into the sand.&rdquo;

Jimmy was a little uneasy.Oh， well， he still had his rock and shark tooth.

Then Mark stood up.&ldquo;This is my favorite rock， called pumice（浮石） .&rdquo;Then Mark dropped the rock into a glass of water.&ldquo;Look!Pumice is the only rock that floats!&rdquo;

Jimmy put up his hand and waved， but the teacher called on Justin instead.&ldquo;I found this shark tooth in Hawaii last Christmas， &rdquo;Justin said.

The class was excited， but Jimmy lowered his head.&ldquo;Sharks have rows of teeth.Every time a shark loses a tooth， another one takes its place.&rdquo;Justin passed the tooth around.Jimmy heard the teacher call him.He stood on one foot and then the other.&ldquo;Well， ah， see&hellip;my treasure box is interesting!It was just apiece of wood until Dad and I cut it into pieces and finally made a box out of it.It smells good， reminding us of camping.

Jimmy opened his box.&ldquo;As and dollar， apiece of pumice and a shark tooth.&rdquo;

His classmates' mouths dropped open.The teacher looked at the objects in the box and smiled.&ldquo;Now that's interesting!&rdquo;he said.

A.bought a treasure box to hold his interesting things

B.enjoyed the things others brought to the class

C.waited patiently to be called on by his teacher

D.wished to be the first to share his possessions

44.What does as and dollar look like according to Kara?

45.Who shared with the class a rock that floats?

46.How did Jimmy's classmates feel when they saw the things in his box?

Nineteen-year-old Melissa Goza couldn't figure out why she failed to get a bankcard time and time again.It only became clear when she was unsuccessful while looking for a new job in a Target store：Three different people are using her Social Security number（社会保障号） .

Target is one of the companies using credit（信用） reports when hiring new workers.At least one credit report didn't favor Goza in getting the job.Avery low credit rate（评价） was under Goza's Social Security number.Target， as required bylaw， told Goza why the company couldn't offer her the job.

Now that Goza knows she's suffered from other people's wrongdoings，she will order copies of her credit reports to see what she can do to put things right.

47.What do we know about Goza?

A.She got the job from Target.

B.She has had three bad friends.

C.She doesn't have a bankcard yet.

D.She was not honest with Target.

48.What did Target first do when refusing to offer Goza the job?

A.They asked her for credit reports.

B.They told her why she couldn't get the job.

C.They found out her wrongdoings.

D.They reported it to the Social Security Department.

50.What does Goza have to do next?

A.Clear up her wrong credit reports.

C.Find a job in another company.

D.Apply for a new bankcard.

L：What are you going to do next Sunday?

D：Nothing much.Do you have any ideas?

L：Let's meet just at the gate of the museum.

Looking forward to your coming.

52.【答案】How about going to the museum

The Mid-autumn Festival is coming soon， and I am writing to invite you to spend the festival with my family.It is one of the most important traditional festivals in China.On this special day， people usually try their best to re tum home to gather with their family.Having are union dinner， eating moon cakes， appreciating the full moon together and enjoying some classic Chinese poems are all the traditions of this festival.My mum will set the table with all kinds of delicacy and my parents both want you to join us that day.We would feel much happier if you can come.

Looking forward to your coming. 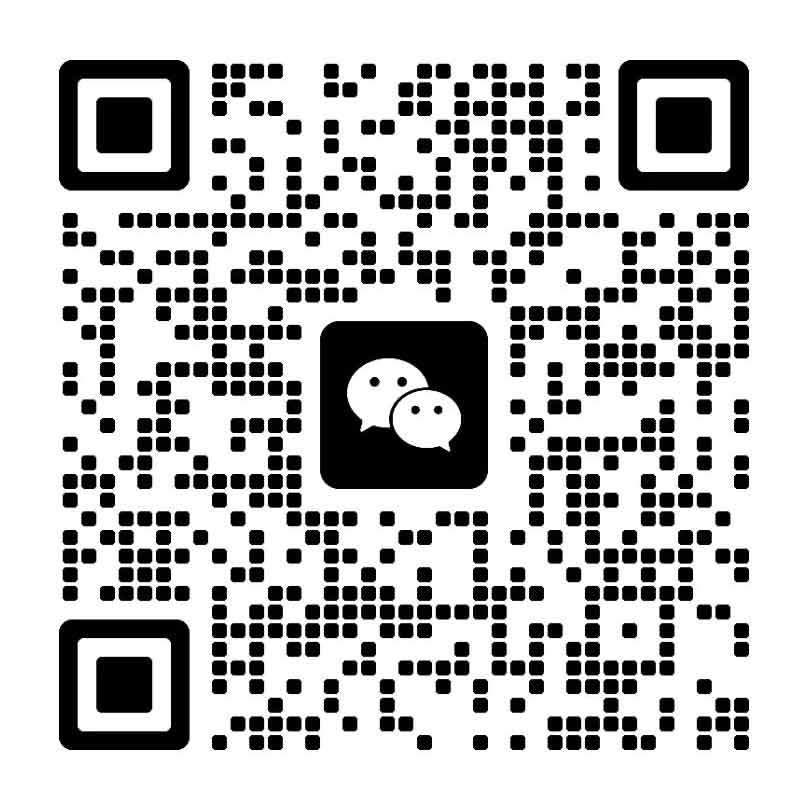